“Made by Milk” is a nationwide event that involves the community to be healthy and resourceful by drinking milk and saving the cartons they come in. The students and staff at Chester Taylor

Elementary have used their creative minds and put together a farm themed “Made by Milk” creation. This is the only school in Pasco
County that entered in the competition for a Grand Prize. Made by Milk allows students to use milk cartons to create a model based on the theme for the current year. This year’s theme was all about animals. The Grand Prize total is $5,000 which is awarded to the school that gets selected from a panel of judges. The People’s Choice Award is a $2,500 prize given to the school with the most votes. In addition to the Grand Prize and the People’s Choice Award, three Elementary Schools and three Middle/High Schools will also be eligible to win $1,000 if their display falls under 300 cartons and models over 300 cartons will be placed in a separate category to win $1,000 as well. A short essay of 250 words or less was required to be submitted explaining what the school would use the money for if they won. If they win, Chester Taylor Elementary plans to use their prize money to improve their school’s garden and to purchase recycled picnic tables and umbrellas for the outside picnic tables.

On the first day of school Chester Taylor Elementary started collecting milk cartons and their final creation has been submitted into the contest. Submissions were due by November 18th and votes can be placed between November 30 – December 11. Schools all across the nation have submitted their “Made by Milk” creations where the public can vote now on their favorite one! Winners will be announced on January 6, 2016. The winning creations will be featured on the Made by Milk Website. 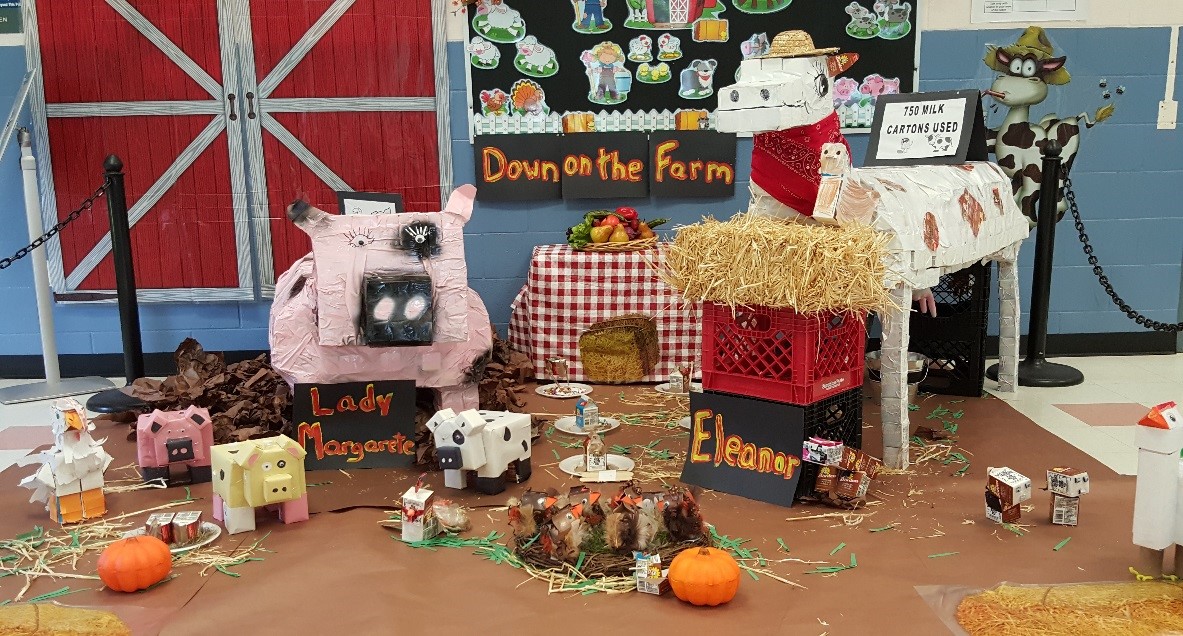 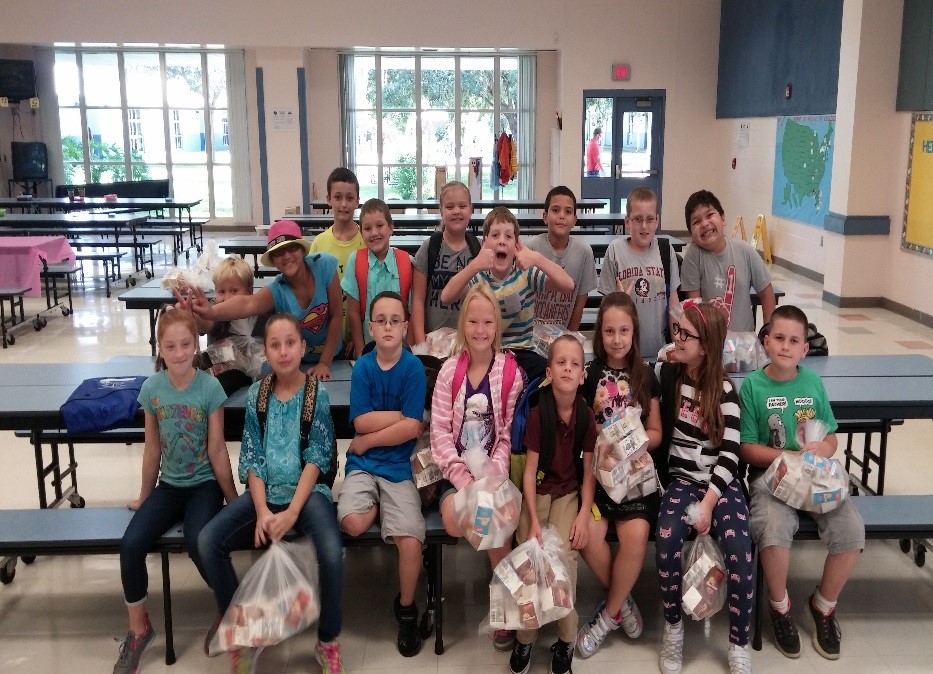 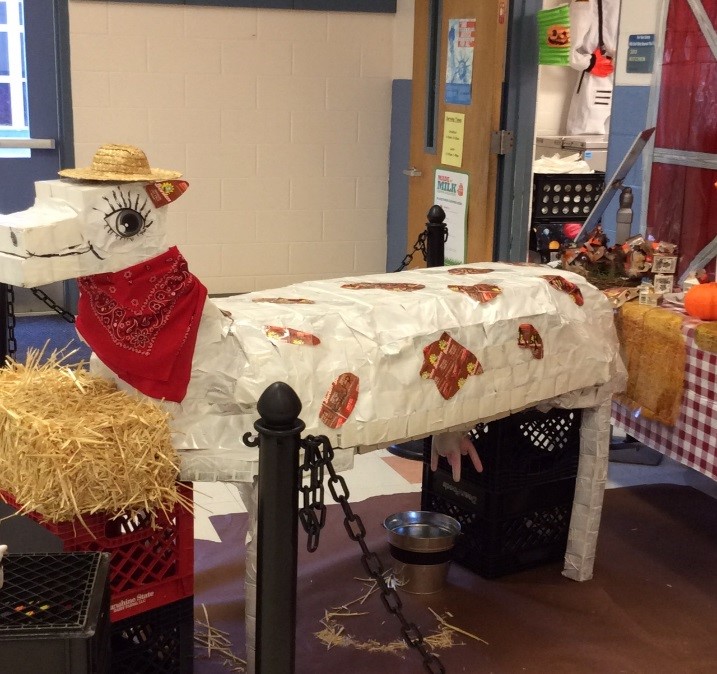